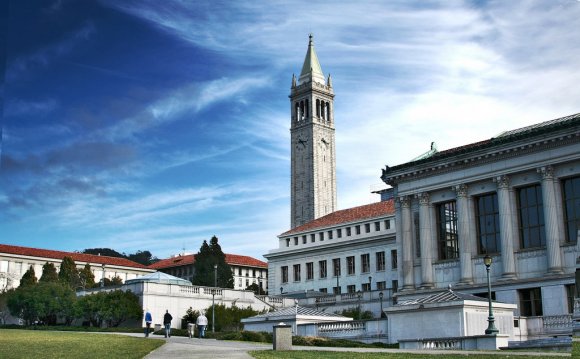 The New York City area offers a number of choices for students planning to study computer science at the undergraduate and graduate levels. These include an Ivy League school, a technical institute associated with a large private university and a senior-level college in the city university system. Read about the program options at the three schools, and use the accompanying table to compare their acceptance rates and costs of attendance. After the table, you'll also find a paragraph about other school options for aspiring computer scientists.

Bachelor of Science in Computer Science

The bachelor's degree program in computer science at the Polytechnic Institute of New York University is designed to provide students with a background in computer architecture, operating systems and programming. Areas of specialization include computer hardware and networking, cybersecurity, digital game design and web engineering. Students can also specialize in artificial intelligence, computer graphics, data management and management information systems. Courses in the four-year program include topics in computer science and engineering, data structures and algorithms, advanced mathematics and ethics.

Master of Science in Computer Science

The master's degree program in computer science requires a minimum of 30 credits to complete. Once enrolled, students take two courses each in three core areas, including computer systems, theory and programming. They also take four general electives, which may include a master's thesis for six credits.

The requirements for the PhD in Computer Science include a minimum of 75 credits beyond a bachelor's degree. Students may transfer 30 credits from a master's degree program in computer science to satisfy the requirements. In addition to courses, PhD candidates must take qualifying and research exams and submit an original dissertation.

Bachelor of Arts in Computer Science

The bachelor's degree program in computer science at Columbia University is based upon a core curriculum that includes coursework in programming, data structures, discrete mathematics and computer science theory, as well as a fundamental study of computer systems. In the second year of the program, students can pursue a specialized track in digital or software systems, computer science, artificial intelligence and applications. A track in vision and graphics is also available.

Along with tuition and fees, this table includes information about school size, graduation statistics and retention rates for full-time and part-time students. Note the high acceptance rate and percentage of first-time students receiving financial aid at the Polytechnic Institute, as well as the high graduation and retention figures at Columbia University.

The folly of teaching computer science to high school kids

Why NYC Will Require All Schools to Offer Computer Science ...