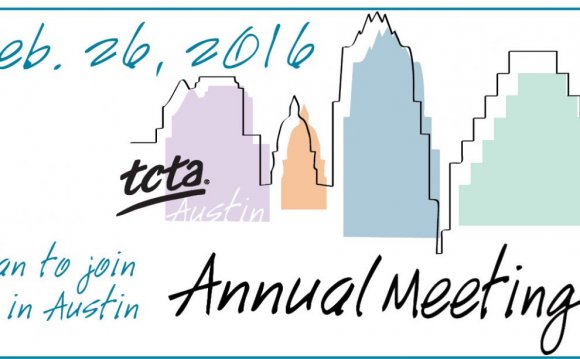 It was a busy week for education in Washington, D.C., as Congress held four hearings on a variety of topics. Two of those hearings were dedicated to oversight as the Department of Education (ED) implements the Every Student Succeeds Act (ESSA), another was focused on President Obama’s education budget proposal, and a final hearing concentrated on the confirmation of current acting U.S. Secretary of Education John King as Secretary of Education.

The Senate Committee on Health Education Labor and Pensions (HELP) kicked the week off on Tuesday with a hearing entitled, “ESSA Implementation in States and School Districts: Perspectives from Education Leaders.” Seven invited witnesses delivered testimony on the topic. The witness list included a governor, two superintendents, two think tank representatives, and two teacher union representatives. All panelists welcomed the new law, specifically with regard to more state-controlled decision making, and expressed the importance of quality regulations delivered under an appropriate timeline.

Committee Chairman Lamar Alexander (R-TN) stated that the Committee wants states to have plans ready by July 1, 2017, and one panelist hoped that initial regulations would be finalized by this coming fall. While most panelists agreed with the need for rapid response to the law, there was some concern that moving too quickly could mean states will merely tinker with current systems as opposed to taking the time to really rethink the systems in place. The importance of teacher involvement in the implementation process was also discussed. Watch the full Senate committee hearing here.

The House Committee on Education and the Workforce also held a hearing dedicated to ESSA implementation. The hearing took place Thursday morning and was entitled “Next Steps for K-12 Education: Upholding the Letter and Intent of the Every Student Succeeds Act.” This is the second ESSA oversight hearing held by the House (read more about the first hearing here). Acting Secretary King was the only witness at the hearing yesterday morning.