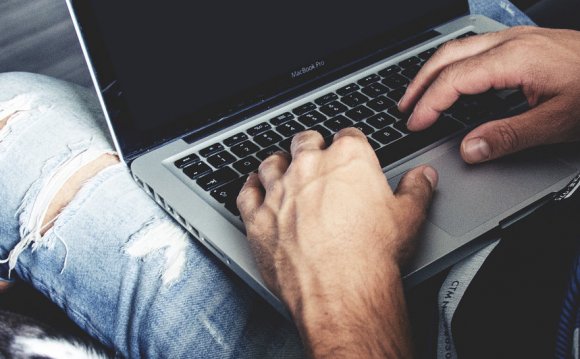 There are many options available when it comes to web designer education. Several universities and colleges now offer a Bachelor's Degree in Web Design and Development. This degree comes in a number of variations, such as:

Some WDDs start with a bachelor's degree in graphic design, visual communications, or another related field, and then pick up more technical education either through a second degree program, or via separate courses offered by technical schools or colleges. Outside of university or college programs, there are courses dedicated to many of the specific tools and programming languages used in Web development and design. These courses come in many different formats, like the following:

The following is a breakdown of the most common tools and programming languages a WDD will want to look at when building an overall training strategy.

As the visual and structural complexity of websites continues to advance, so has the selection of tools web developers use to create them. The following is a breakdown of some of the prominent tool sets a prospective web designer should potentially have in their repertoire.

HTML (Hypertext Markup Language) is the gold standard when it comes to how webpages are displayed. Essentially, HTML is a group of symbols, tags or codes put in a document or file to display within a browser or on a webpage. The World Wide Web Consortium (W3C), an international group of tech and internet professionals dedicated to long-term Internet development, has defined HTML as the universal language for Internet publishing and applications.

The current version, HTML5, contains refinements which make it easier to incorporate rich media (video, animation, sound) in webpages without the use of a proprietary plugin such as Flash, which is not supported on Apple's popular iPad or iPhone devices.

Users will find a variety of options when seeking out HTML courses. Online tutorials, local libraries, continuing education groups and private consultants all can provide basic-level HTML training. Learners might walk away from this kind of training with a working knowledge of simple HTML functions and tags.

More advanced training options include college-level courses often offered through computer science programs or Web design programs. These programs also often cover FTP and other functions such as PHP and CSS (Cascading Style Sheets). Some programs are endorsed by the W3C, and students in these HTML courses can be assured the training they receive is up to international standard.