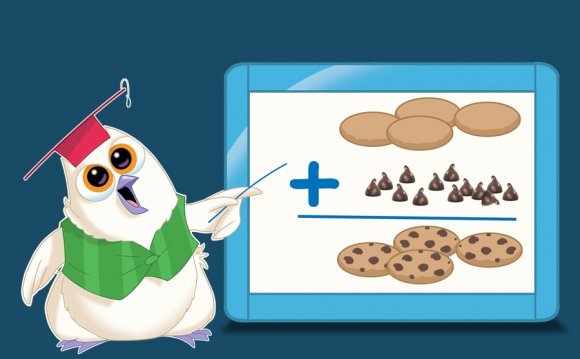 Game advocates are calling for a sweeping transformation of conventional education to replace traditional curricula with game-based instruction. But what do researchers have to say about this idea and what is the role of policymakers? A new study out today discourages an educational revolution based on gaming and encourages adding promising features to games in schools including heightened use of explanative feedback in games and relevant pregame activities. This article is part of a new issue of Policy Insights from the Behavioral and Brain Sciences (PIBBS), a Federation of Associations in Behavioral & Brain Sciences (FABBS) journal published by SAGE.

"Overall, cognitive consequences research does not support claims for broad transfer of game playing to performance on cognitive skill tests, " Mayer wrote. "That is, no sufficient evidence supports the claim that playing computer games can improve one's mind in general."

However, Mayer did find that when teaching science, game can be more effective teaching tool than traditional media such as books and slideshow presentations.

Mayer discussed the implications of this research for policymakers, claiming that there is a place for small games that focus on well-specified learning objectives, become more challenging as students learn, and fit within existing educational programs to supplement, complement, and/or extend traditional instruction rather than replace it. He also cautioned against supporting video games simply because students like them as liking does not necessarily translate into learning.

Find out more by reading the full article, "What should be the role of computer games in education?" in Policy Insights from the Behavioral and Brain Sciences.

The above post is reprinted from materials provided by SAGE. Note: Materials may be edited for content and length.

SAGE. "What should be the role of computer games in education?." ScienceDaily. ScienceDaily, 12 January 2016. .