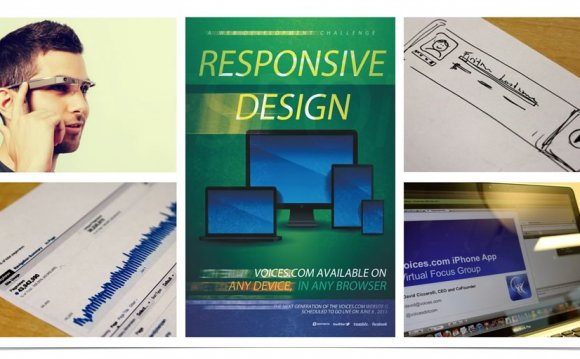 An Ontario web development company is in hot water after it posted what some are calling a “sexist” and “disgusting” job ad to LinkedIn.

Earlier this month, Vestra Inet posted an ad for a “content writer and SEO specialist” on the popular job forum. The company noted the job includes filling in for a receptionist and said “female candidates are preferred.”

A receptionist at the company declined to comment on the matter and said she had been instructed not to forward media calls about the posting to management.

According to its website, Vestra Inet is based in Concord, Ont. The job ad also said “knowledge of Russian is a plus.”

Toronto labour lawyer Howard Levitt said the language used in the posting is against the law in Ontario.

“It’s not merely politically incorrect in terms of typecasting people into certain gender roles, but the (Ontario) Human Rights Code makes it illegal to advertise based on gender, ” he said.

When news of the job posting broke online, reaction alternated between mockery and condemnation.

“Your job posting is disgusting. The only good thing to come of this is you've saved a lot of talented female candidates time, as there's no way in hell they'll apply to work for your horrendously ass-backwards company now, ” Becky McKendry wrote on the company’s Facebook page.

Afroze Edwards with the Ontario Human Rights Commission said Vestra Inet would only face repercussions for the posting if someone files an official complaint.

The resulting tribunal “may order the employer to change their hiring or human resource policy or practices or even some human rights training, ” Edwards said.

“Such remedies could send a message to other employers that discriminatory advertisements are a violation of the Human Rights Code.”